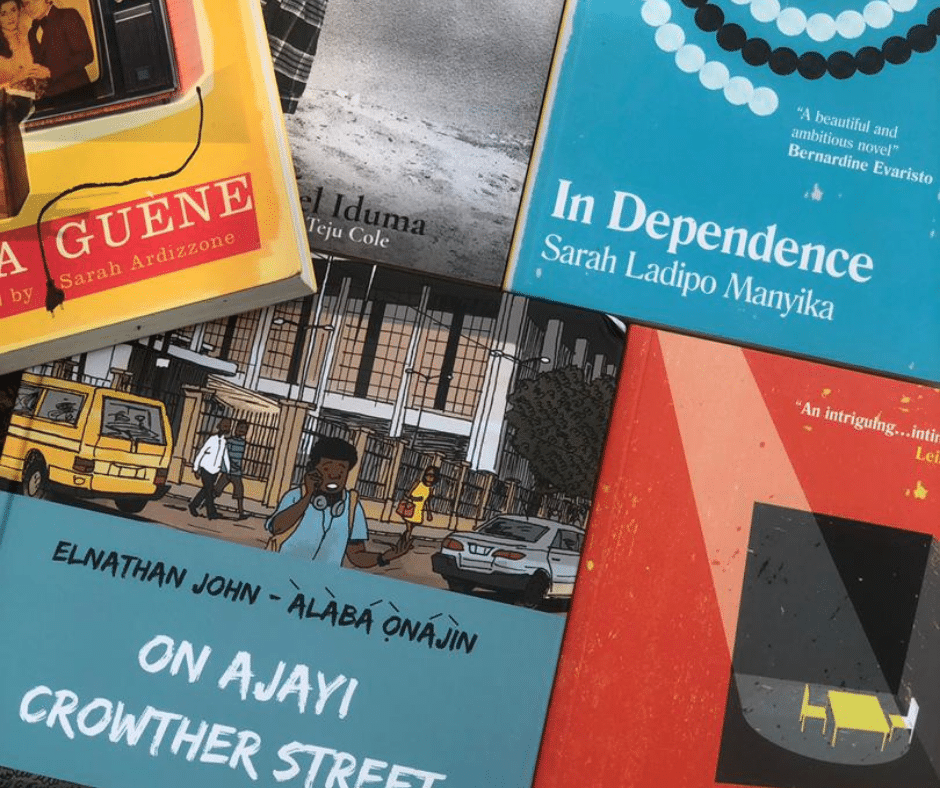 On Mental Health and Masculinity

How we talk about mental health and masculinity matters. It’s not singular but manifests in many forms and the support and solutions offered are and should be based on the individual and their experiences. November is a month when we focus on Men’s Mental Health. A month to iterate that the world cares about this and the support needed is available.

Opening up conversations like this can be tricky, and that’s where literature can come in. Seeing stories where masculine struggles with mental health are laid bare can be a source of comfort for someone struggling to articulate their feelings.

The 6 books on this list cover a range of emotional ground and exploring mental health issues like depression, anxiety, suicidal thoughts, PTSD and more.

These authors have crafted worlds that showcase the ways that mental health and masculinity are linked. These stories show how these struggles exist and manifest, but also what support can and should look like.

“clods of blood stuck to the hairs of his full beard like the plastered look of unkempt dreadlocks left to define their own destiny.”

Jumoke Verissimo’s searing Lagos-set debut novel tells the story of Prof, a Nigerian activist and retired academic, formerly imprisoned for 10 years for protesting against the government’s treatment of disenfranchised communities.

“This is Nigeria. Something more scandalous will happen.”

It’s a gossipy, Lagos-set morality tale about what happens behind closed doors, Ònájìn’s rich panels showing bedrooms, bus stations and backyards, and capturing tenderness and anger as the focus flits from one family drama to another.

“You’d almost have fallen for his relaxed and urbane persona, if the psoriasis visible inside his shirt collar hadn’t betrayed his pathological anxiety.”

“Women can bring men flowers too, you know.”

It is the early 1960s when a young Tayo Ajayi sails to England from Nigeria to take up a scholarship at Oxford University. In the city of dreaming spires, he finds himself among a generation high on visions of a new and better world.

When We Speak of Nothing, Olumide Popoola

“When we speak of nothing we don’t end the silence.”

A coming of age novel set against the backdrop of the 2011 London riots. The fluid prose, peppered with contemporary slang, captures what it means to be young, black and queer in London. If grime music were a novel, it would be this.

“the world is a small place for vagrants!”

A Stranger’s Pose, a book by the Nigerian author and photographer Emmanuel Iduma, presents photography as an art concerned with both confrontation and comfort. It is, to him, a limber, choral form. “Photography is a charismatic medium,” he writes. “Sometimes it takes five decades for a photograph to unravel itself.”

Society’s expectations and traditional gender roles play a role in why men are less likely to discuss or seek help for their mental health problems. We know that gender stereotypes about women – the idea they should behave or look a certain way, for example – can be damaging to them. But it’s important to understand that men can be damaged by stereotypes and expectations too.