Imprisoned for ten years for his rage against society, activist and retired academic Prof resolves to live a life of darkness after his release from prison. He holes up in his apartment, pushing away friends and family, and embraces his status as an urban legend in the neighbourhood until a knock at the door shakes his new existence.

His new visitor is Desire, an orphan and final year student, who has grown up idolising Prof, following a fateful encounter in her hometown of Maroko as a child. Tentatively, the two begin to form a bond, as she returns every night at 9pm to see him. However, the darkness of the room becomes a steady torment, that threatens to drive Desire away for good.

A Small Silence is an intimate and evocative debut charges us to look again at the alienating effects of trauma and the power of solitude and darkness to ignite the imagination.

Jumoke Verissimo writes poetry, fiction, and creative non-fiction. She has published two collections of poetry; I am memory  won the Carlos Idzia Ahmad Prize’s First Prize for a first book of Poetry, and the Second Prize for the Anthony Agbo Prize first book of Poetry, and The Birth of Illusion was shortlisted for the Association of Nigerian Authors (ANA) Poetry Prize and longlisted for the NLNG Prize. She has also published a chapbook with Saraba Magazine, titled Epiphanies (2015). Her poetry has been translated into French, Chinese, Japanese, Macedonian, and Norwegian. Jumoke is currently enrolled in a Ph.D. programme in the Department of English and Film Studies at the University of Alberta, Canada. A Small Silence is her debut novel.

Other Books By Jumoke Verissimo 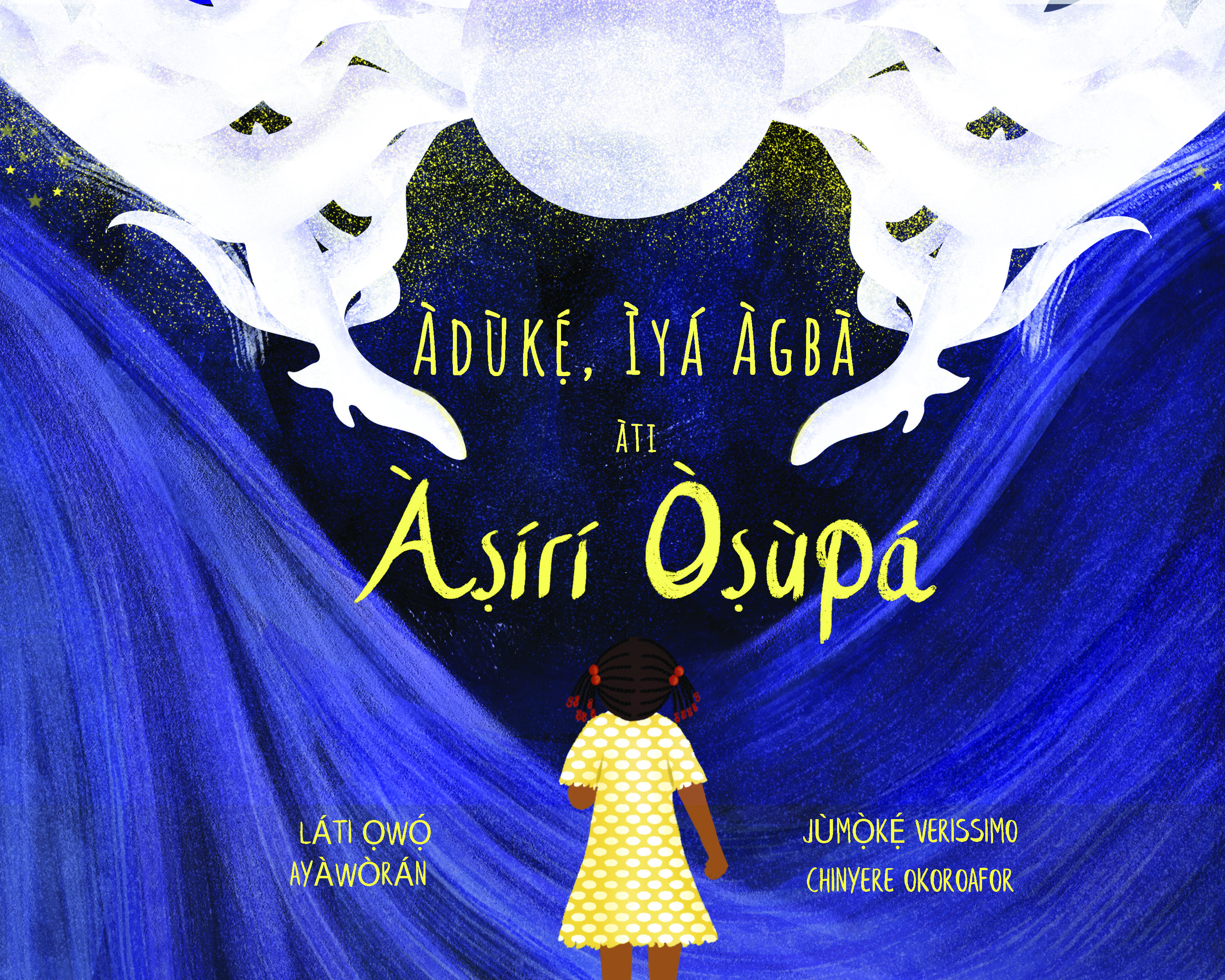 Grandma and the Moon's Hidden Secret