Why Celebrating World Book Day Is So Important by Sade Fadipe

PHOTOS: A sold out literary dinner with Ayesha Harruna Attah 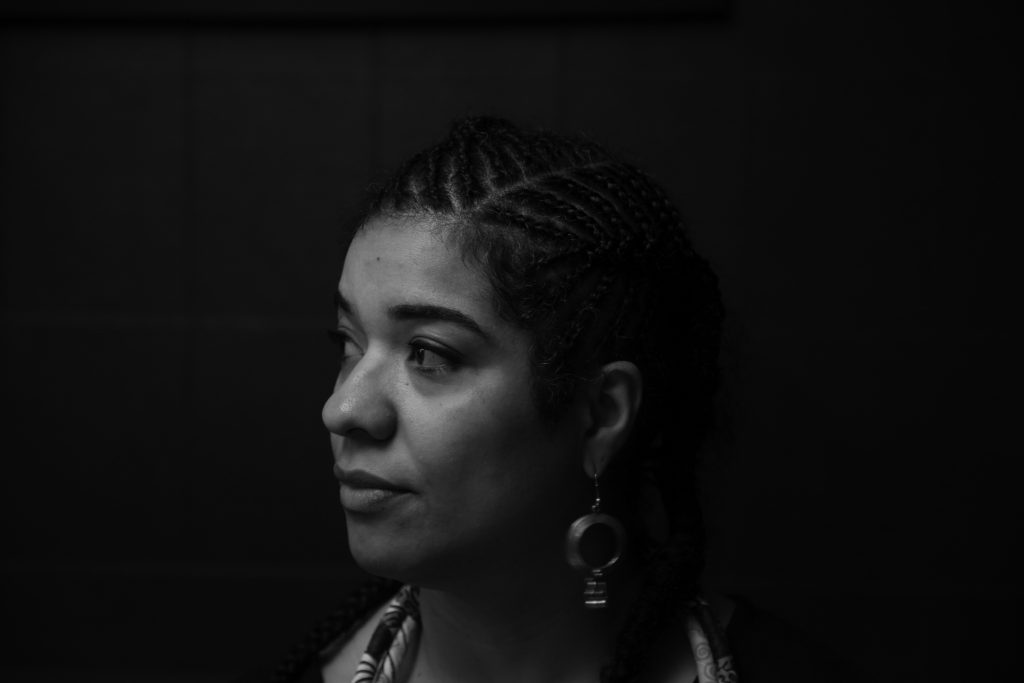 Racial profiling is real. We all know it. It comes to us, even if we are not affected ourselves, through the news, in conversations with friends and colleagues, through Black Lives Matter protests and hashtags, through the knowledge that black and brown bodies are not viewed as neutral. But what rings wider than a distorted view on black and brown men is the lack. The fact that we hardly see them in caring situations, open to each other, vulnerable, gentle.

Where is that favourite character of African descent in the media who you pine over because he would simply get you like no other? Who is cool, quick mouthed, good looking, hot in fact, and somehow tough – in a good way – but who can hold your shit as gently and tight as only a true Bestie can?

When Barry Jenkins’ Oscar winning film Moonlight hit the screen our timelines blew up. Everyone had their five pence to add, mostly positively, usually with strong emotional reactions. Moonlight stood out for that reason: Black men (and boys) were portrayed in a complex manner, with a tenderness between them that melted hearts. It was ‘loud’ in that way, quiet at the same time. Loud because it let us in, into that quietness between people, between black men and boys. It showed us real and multifaceted masculinities, not just a summary of stereotypes. It opened a space for us to witness the things we share when no one is looking, things all of us share at times but which we so hardly see in connection to black or brown male bodies.

If there are no role models where do you look to? If the whole world tells you you are one thing how do you escape? Especially when this thing is more than not overloaded with negative connotations, rendering you a threat foremost?

I came out as queer to myself after reading Audre Lorde’s ‘Zami – A new spelling of my name’. I read it in one sitting and felt myself reflected back. These were characters (and real people on top of that!) I could feel under my skin. I could recognise them and what they were going through. I couldn’t put the book down and after very little sleep woke up the next morning with a lightbulb going off. ‘Oh, that’s what’ going on.’ I had contemplated liking women, as a woman. But I had never seen any like me and therefore concluded it to be impossible. Queer women (or girls, because really I was a girl then) weren’t women like me.

There are not enough role models in literature that portray queer characters without making the story about sexuality (or gender) as an issue. Often it becomes a “gay book”, delegated to the margin and only for other queer readers. The same happens to writing from so called BAME writers. Readers quickly switch off thinking the book has nothing to offer, if they don’t share the same background.

When We Speak of Nothing is a story of now, of young people, of London, of burgeoning manhood. It invites all readers in to share the journey. It addresses how we speak about young people, particularly in London, but more than that it explores possibilities for a whole range of masculinities. Young, urban Black young men have the space, in the novel, to love each other, dearly. They say ‘I need you’, let each other down and stand up for each other at the same time. They know what is the right thing to do – to stand by your man, your best friend. Because there isn’t anything better than having someone’s back, or holding someone close – real, gentle and tight.

Olumide Popoola is the author of ‘When We Speak of Nothing.’ This essay was originally published by Attitude.co.uk in 2017.