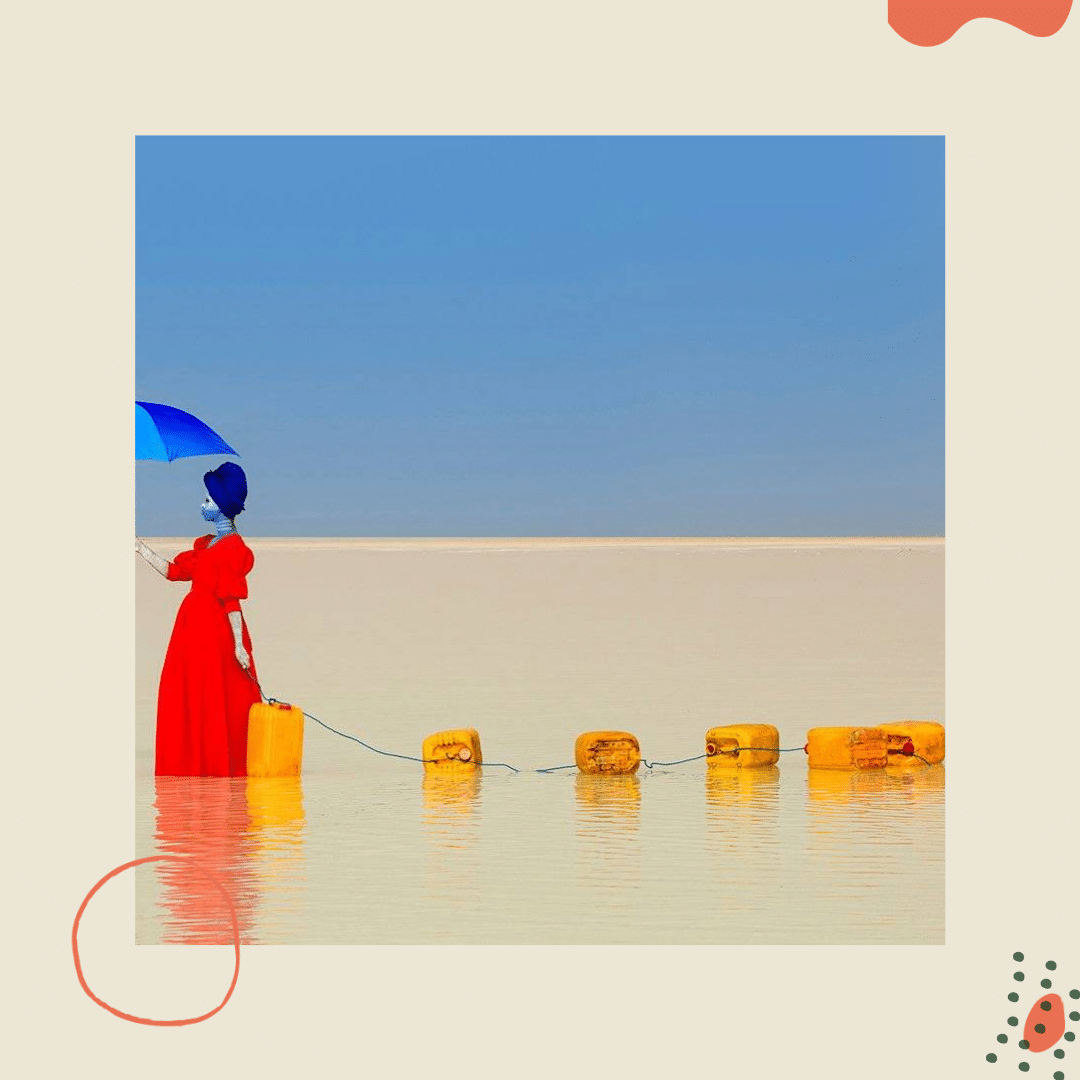 As we think of home and our relationship to ever confounding Nigeria, we could not but start with Northern Nigeria, possibly because it is the current focus of political happenings or because it is where our authors Fola Fagbule and Feyi Fawehinmi begin their exploration of the the conception of Nigeria in their recently released book: Formation: The Making of Nigeria from Jihad to Amalgamation. With a mix of fiction, short stories and articles, we highlight the stories that explore life, love, loss and humanity in the states that make up Northern Nigeria. Featuring authors we have been proud to publish and authors that paved the way, this is the perfect list for anyone looking to expand their library this Christmas. 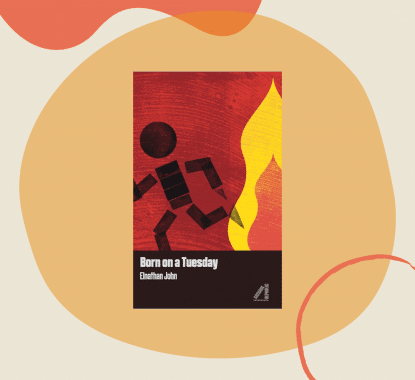 Born on a Tuesday | Elnathan John

Dantala the main protagonist of Born on a Tuesday lives in Bayan Layi and attending a Sufi Quranic school, far away from home. By chance he starts to follow gang leader Banda, where he was thrust into a world with fluid rules and casual violence. In the bloody aftermath of the Nigeria elections he runs away and ends up living in a Salafi mosque. Here, he teaches himself English, Dantala slowly embraces the Salafism preached by his new benefactor, Sheikh Jamal. He falls in love with Sheikh’s daughter, Aisha, and tries to woo her without breaking the rules. All the while, Sheikh struggles to deal with growing jihadist extremism within his own ranks.

Narrated in Dantala’s raw yet inquisitive voice, this debut novel explores friendship, brotherhood, religious fundamentalism, and loss against the backdrop of one of the most turbulent periods in contemporary Northern Nigeria. 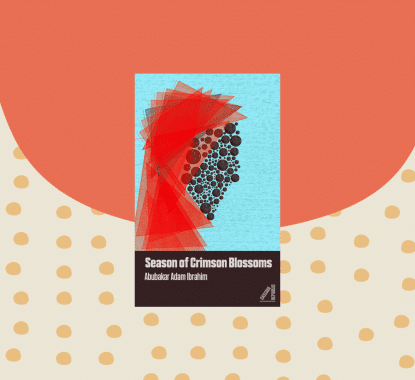 An affair between 55-year-old widow Binta Zubairu and 25-year-old weed dealer Reza was bound to provoke condemnation in conservative Northern Nigeria. Brought together in unusual circumstances, Binta and Reza face a need they could only satisfy in each other. Binta – previously reconciled with God – now yearns for intimacy after the sexual repression of her marriage, the pain of losing her first son and the privations of widowhood. Meanwhile, Reza’s heart, empty, due to the absence of a mother, waits to be filled. The situation comes to a head when Binta’s wealthy son confronts Reza, with disastrous consequences. This story of love and longing – set against undercurrents of political violence – unfurls gently, revealing layers of emotion that defy age, class and religion. 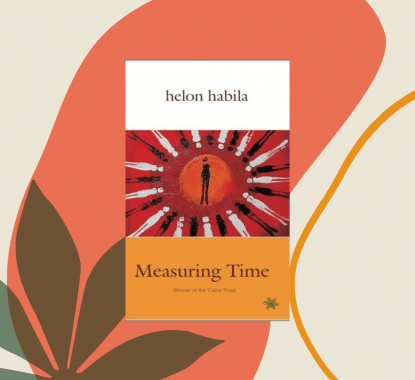 Mamo and LaMamo are twin brothers whose mother leaves the world as they enter it.  They grow up in a small village in Northern Nigeria with a philandering and domineering father, Lamang.  Dreaming of escape, they decide to run away to become soldiers.  Mamo falls sick and is forced to stay behind. He hears from his brother via sketchy letters, as LaMamo joins a rebel group near the Chad border, trains in Libya, then fights alongside Charles Taylor’s rebels in Liberia.

Still in the village, Mamo explores local history. He is recruited by the traditional ruler, the Mai, to write a ‘true’ history of his people.  As Lamang fights for political office and Mamo falls in love, LaMamo risks his life for a cause he no longer believes in. As backdrop, Measuring Time has a cast of memorable characters: the devout Christian Aunt Mariana, a witch, a drunken cousin, two unmarried daughters of the white American missionary and Zara, Mamo’s bold and thoughtful lover.

This is an epic novel charting the turbulent recent history of Nigeria through the eyes of a single family.  Measuring Time is destined to become a classic of African literature. 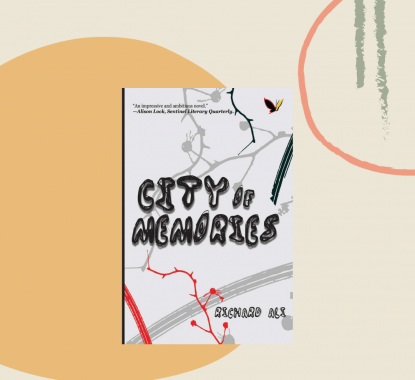 Set in northern Nigeria, Richard Ali’s City of Memories is about the love affair of the children of two rivalling political titans, Eunice Pam and Ibrahim Dibarama and how familial rivalery threatens to erupt into ethno-religious conflict.

The several decade long feud between these two warring families would eventually catch up with their hapless children — Faruk, son of Ibrahim Dibarama; and Rahila, daughter of Eunice Pam. The novel navigates the lives of these four characters and the effect of various traumas. Towering above them is the tragic story of Ummi al-Qassim, a princess of Bolewa, and the feud that also mired her love—first for a nobleman, then for a poet— resulting finally in madness and death. 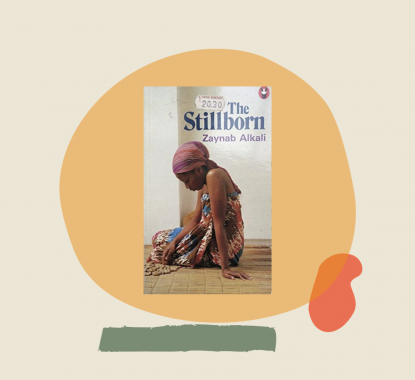 Zaynab Akali, author of The Stillborn is acknowledged as the first female novelist from Northern Nigeria. Still Born is a coming-of-age novel about a young woman’s experiences in the recurring conflict between traditional and modern values in Africa today. The novel narrates the story of Li, as she follows her dream. Contrary to the traditional beliefs of her village, Li wants education so that she can become a teacher rather than simply becoming a wife as expected of her. She dreams of escaping the village and becoming a success in the city.
Zaynab Alkali uses the novel to comment on the role of women in northern Nigeria and invites women to strive beyond the normative expectation to be wife and mother and consider their own fulfilment and potential. 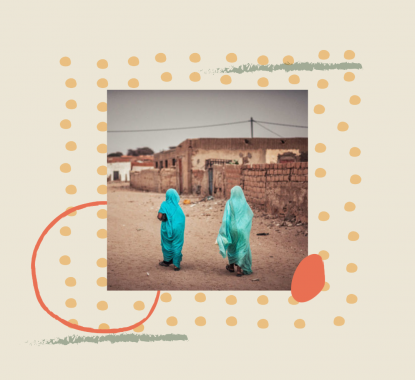 This tongue in cheek piece for Brittle paper, expertly critiques the tropes often used to write about the persons that make up what is known as Northern Nigeria. With biting wit, Pwaangulongii, shows the way in which language has created notions of people, erasing rather than narrating the varied stories of life in Northern Nigerian states. Particularly, it draws the eye to how often the the victimhood of Northern Nigerian inhabitants is erased when generalised language is used to describe the reign of Boko Haram and paramilitary groups in the region. 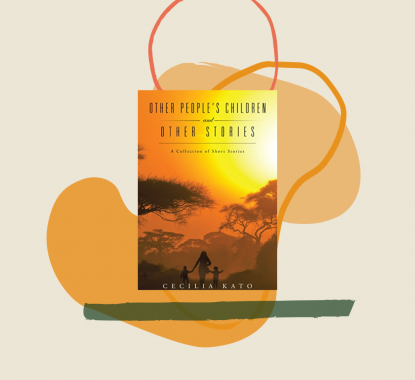 Other People’s Children and Other Stories | Cecilia Kato

The Nigerian Civil War left behind unsung heroes-women and children. Some of them had befriended soldiers to ensure the survival of their families. These children and others born out of wedlock constitute a community of people who have identity crises rocking their lives. Also, veterans of the war, abandoned by the authorities, were left as ordinary individuals to contend with the war’s destructive impact. This is the focus of the title story, “Other People’s Children” “Homeless” captures the helplessness of isolated communities that are ill-prepared to battle the insurgency in northern Nigeria. 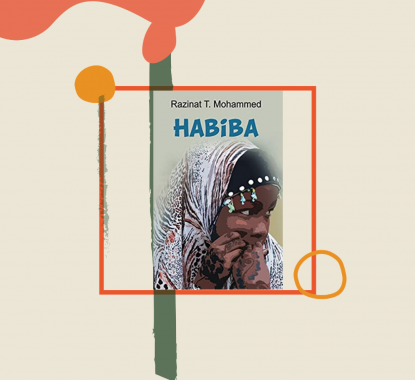 It is believed that even silence will whisper when pushed to the wall. Saleh’s love and respect for his mother, Hamsatu, is not only detrimental to his own life but also injurious to his family life. Hamsatu makes all the decisions in his life. She becomes despotic and decides who her son should marry and the type of children his wife should bear. Habiba is just thirteen when her grandmother, Hamsatu brings in a suitor, Zubairu, a contemporary of her late husband. Although Saleh wishes to send all his children to school, a rainstorm renders him hopeless as his mother takes ill and eventually dies. After his mother’s death, Saleh’s bankruptcy compels him to take a loan from the elderly Zubairu on condition that failing to repay the loan means handing his daughter, Habiba, in marriage to Zubairu. Habiba is helpless, as it turns out that she is not just paying for the wrongs of her father but has to carry the responsibility of his abandoned wife and children by remaining married to Zubairu who is willing to assist them as long as she plays his game. Radiant Mohammed brings to the fore the socio-cultural plight and challenges that bedevil impoverished northern Nigerian families and compel parents to scuttle their children’s educational ambitions at very tender ages in favour of marriage. Consistently, Mohammed nails the dilemma of the young Habiba between loving and hating the adults in her life that have caused her pain, and the desire to avenge her lost youth and ambitions.