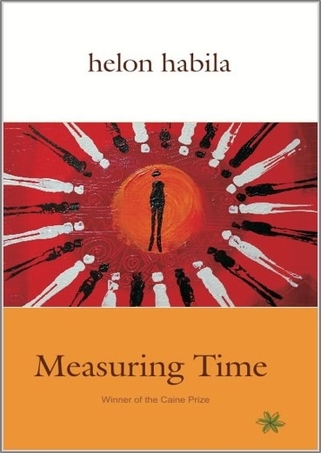 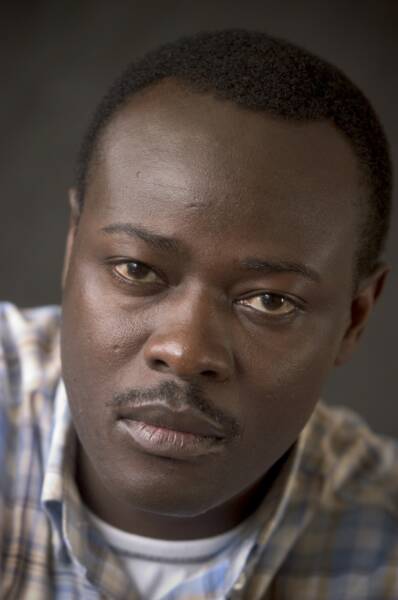 Mamo and LaMamo are twin brothers whose mother leaves the world as they enter it.  They grow up in a small village in Northern Nigeria with a philandering and domineering father, Lamang.  Dreaming of escape, they decide to run away to become soldiers.  Mamo falls sick and is forced to stay behind. He hears from his brother via sketchy letters, as LaMamo joins a rebel group near the Chad border, trains in Libya, then fights alongside Charles Taylor's rebels in Liberia. Still in the village, Mamo explores local history. He is recruited by the traditional ruler, the Mai, to write a 'true' history of his people.  As Lamang fights for political office and Mamo falls in love, LaMamo risks his life for a cause he no longer believes in. As backdrop, Measuring Time has a cast of memorable characters: the devout Christian Aunt Mariana, a witch, a drunken cousin, two unmarried daughters of the white American missionary and Zara, Mamo's bold and thoughtful lover. This is an epic novel charting the turbulent recent history of Nigeria through the eyes of a single family.  Measuring Time is destined to become a classic of African literature. Author: Helon Habiba | Print ISBN: 978-9780805135 | No of Pages: 322 | Publication Date: 2007

Helon Habila was born in Kaltungo, Gombe State and educated at the University of Jos and University of East Anglia, England. He teaches Creative Writing at the George Mason University in Fairfax, Virginia in the USA where he lives with his family.

His first book Waiting for an Angel was awarded the Commonwealth Writers Prize for New Writing (African Region 2003) and the Caine Prize (2001). In 2000 he won the MUSON Poetry Prize.  He was the first Chinua Achebe Fellow at Bard College (2005), a William B Quarton fellow at the University of Iowa International Writing Programme and the John Farrar Fellow in Fiction at the 2003 Bread Loaf Writers.  He co-edited the British Council’s New Writing 14 with Lavinia Greenlaw. Measuring Time is his second novel.

0 Ratings
Be the first to review “Measuring Time” Cancel reply