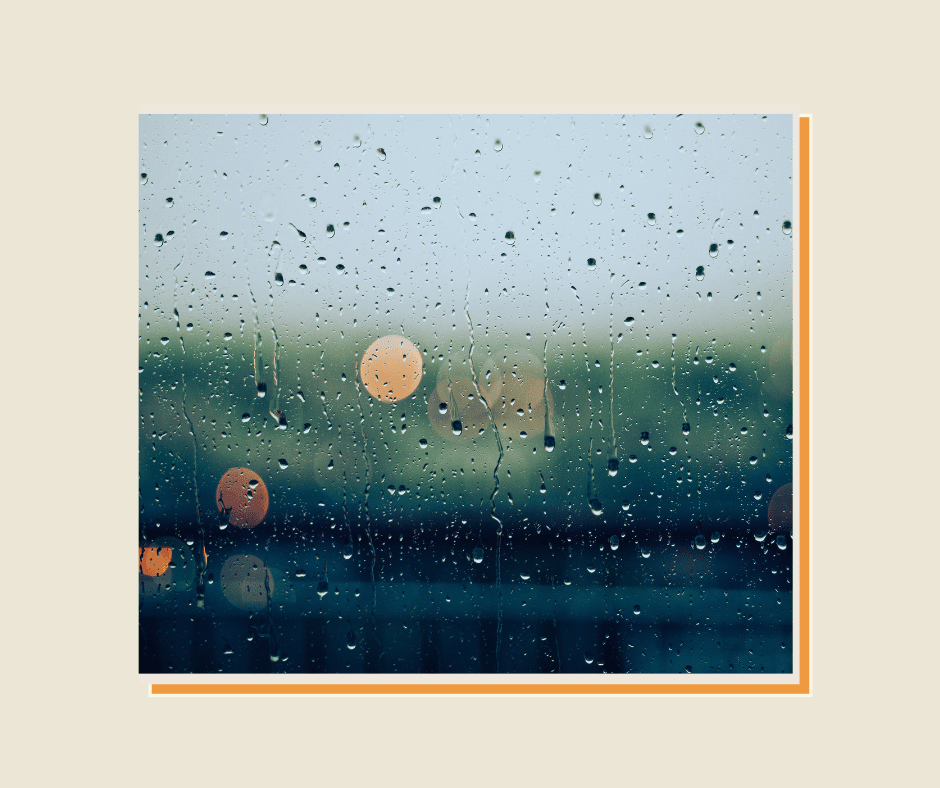 It’s mid-June and if you’re in the UK, summer is well and truly underway, complete with a heatwave! But even in places that aren’t experiencing the increased temperatures and longer days that define summer, the season is still being celebrated.

In many parts of the world, summer sales are happening in abundance, summer schools are just around the corner, and the media, bookstagrammers, publishers and booksellers are lining up to recommend summer reads. But what does it mean to declare in a country like Nigeria, which is in the middle of its rainy season, that summer has arrived?

Seasons have value for how they mark shifts in weather that affect agriculture and the rhythms of our lives. In Australia, for instance, while British imperialists transported their four-season system over, indigenous communities continued their practise of splitting the year into as many as 8 seasons.

Nigeria, like many of Africa’s equatorial countries, seasons are divided into dry season (Harmattan) and a rainy season (Damina in Hausa), and they start from February to October depending on where you’re located in the country. South Africa, however, does have four seasons (summer, autumn, winter, and spring), and these seasons probably go some way to explain European settlers’ colony in that region.

In Nigeria, children are taught from an early age to use the term summer term to organise their school calendar year. Though little discussed, it is clear that the concept of four seasons is as much a colonial legacy as the English language and it is not value-neutral. Even after independence, the myth of the four seasons has endured, especially in private and international schools where going on summer holiday in the middle of heavy torrential rain is now encoded in the language of the school system. So, join us in throwing off these colonial trappings, decolonise the weather and swap winter and summer in Nigeria with Harmattan and Damina!