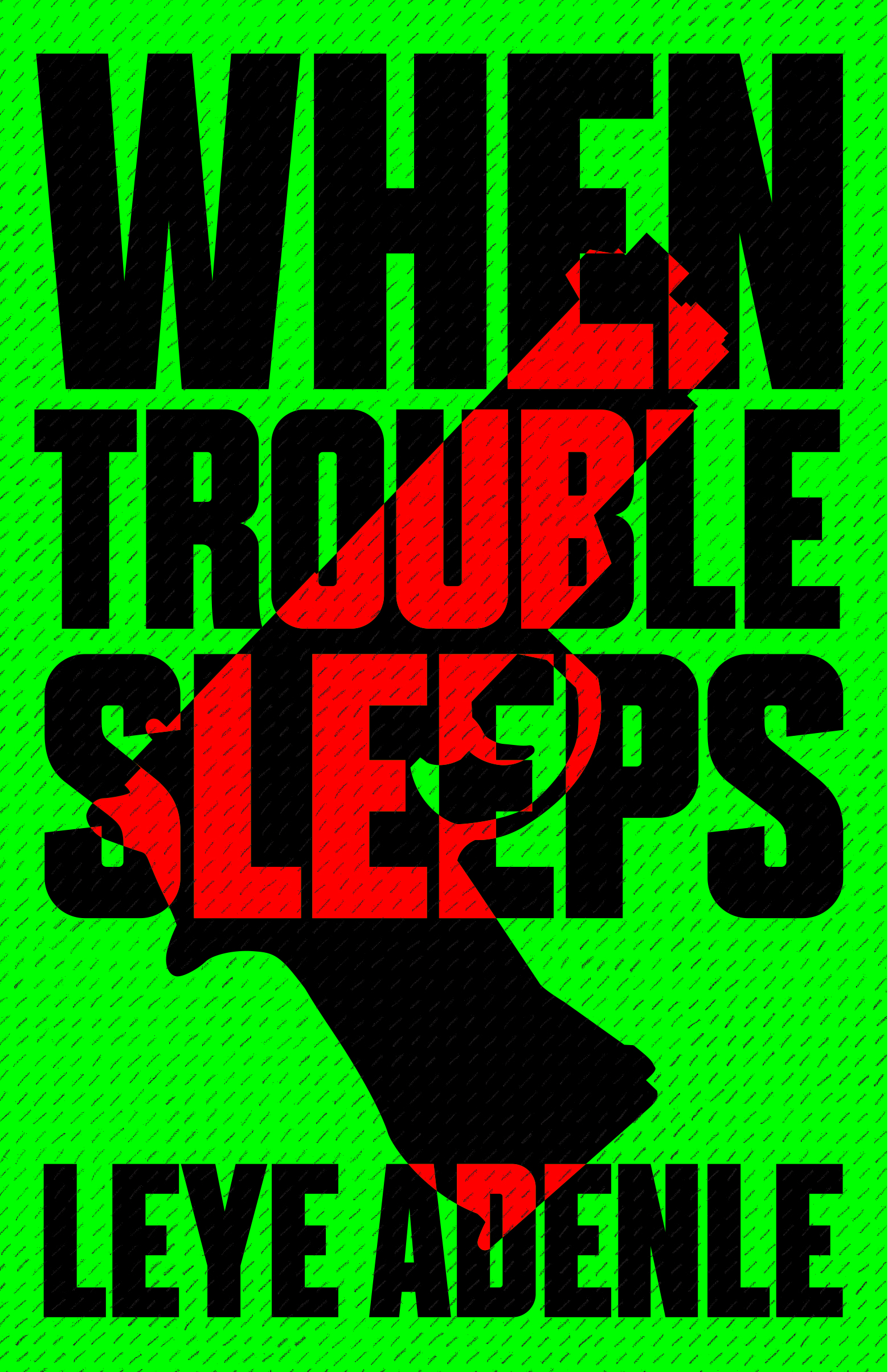 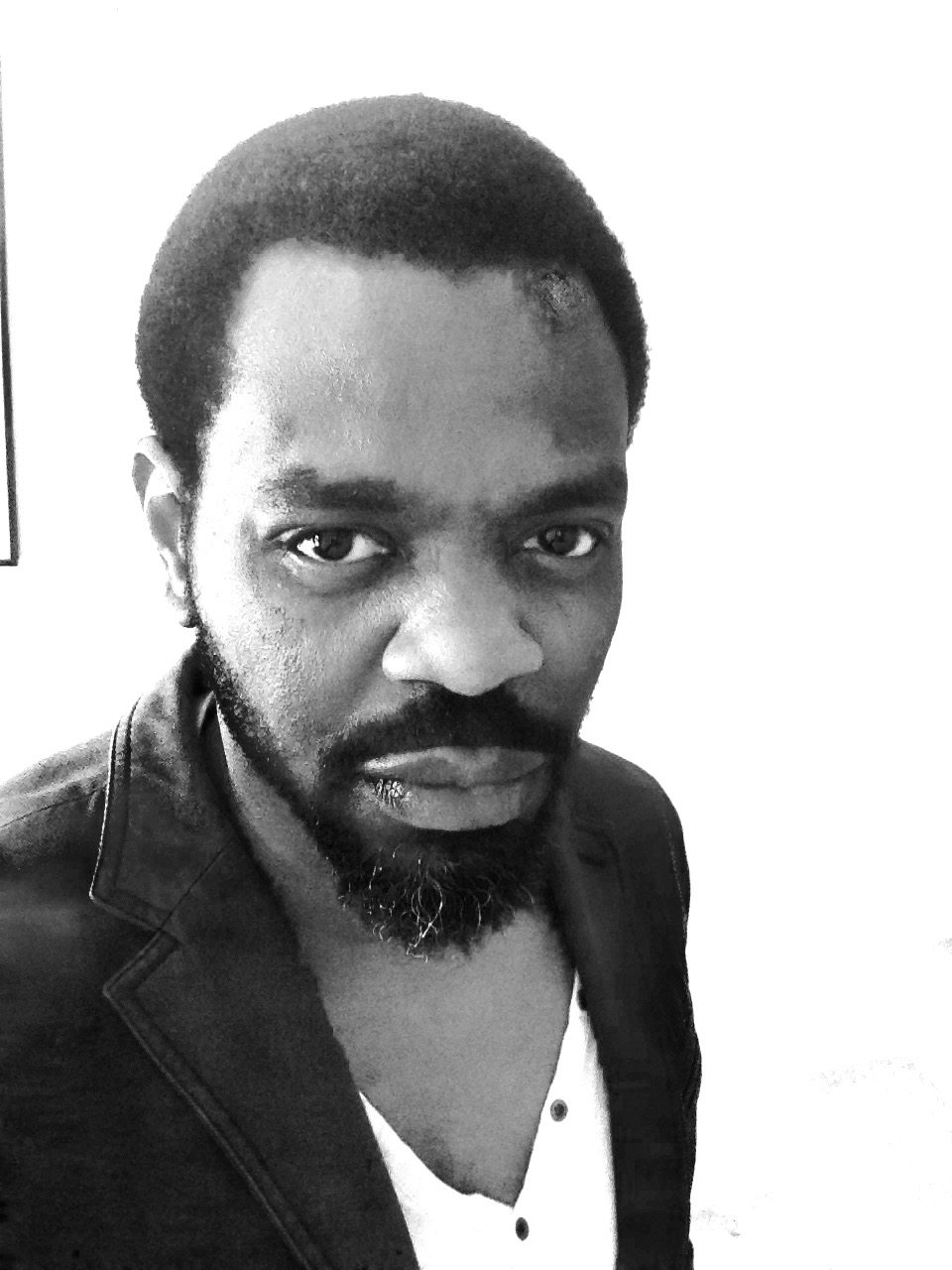 Amaka Mbadiwe returns in this gripping sequel to the award-winning Easy Motion Tourist, and trouble isn’t far behind her. The self-appointed saviour of Lagos’ sex workers, Amaka may have bitten off more than she can chew this time as she finds herself embroiled in a political scandal. When a plane crash kills the state gubernatorial candidate, the party picks a replacement who is assured of winning the election: Chief Ojo. But Amaka knows the skeletons that lurk in Chief Ojo’s closet, including what took place at the Harem, the secret sex club on the outskirts of Lagos that he frequents. Amaka is the only person standing between Chief Ojo and election victory, and he sends hired guns Malik and Shehu after her. Caught in a game of survival, against a backdrop of corruption, violence, sex and sleaze, Amaka must find a way to outwit her bloodthirsty adversaries. Leye Adenle pulls back the curtain on the seedy underbelly of Lagos once again in this gritty and compelling thriller. Author: Leye Adenle | Print ISBN: 978-1911115632 | E-Book ISBN: 978-1911115649| Format: Paperback | No of Pages: 336 | Pub Date: 25th September 2018

Leye Adenle is the author of the award-winning Easy Motion Tourist, and a contributor to Lagos Noir (Akashic Books, 2018) and Sunshine Noir (White Sun Books, 2016). His short story ‘The Assassin’ was shortlisted for the CWA Short Story Dagger 2017. Leye is from a family of writers, the most famous of whom was his grandfather, Oba Adeleye Adenle I, a former king of Oshogbo in South West Nigeria. Leye lives in London. He has appeared on BBC Radio 4’s ‘Open Book’ and is a regular panelist at literary and crime festivals.

The same way they don't see us as fully human, is how some men continue to interact with women.
View on Twitter
13
40
Leye Adenle @LeyeAdenle

If we followed the science and we are worst hit in Europe, does that mean we have the worst scientists in Europe, or the worst government when it comes to following the science?
View on Twitter
4
20
Leye Adenle @LeyeAdenle 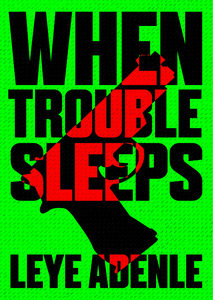 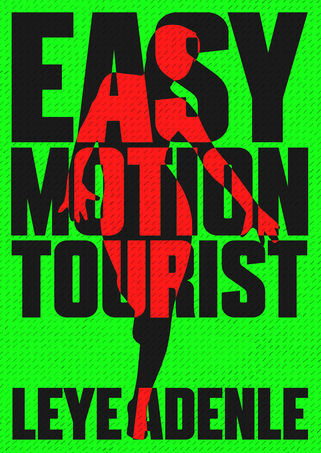