Easy Motion Tourist is a compelling crime novel set in contemporary Lagos. It features Guy Collins, a British hack who stumbles into the murky underworld of the city. A woman’s mutilated body is discarded by the side of a club near one of the main hotels in Victoria Island. Collins is a bystander and is picked up by the police, as a potential suspect. After experiencing the unpleasant realities of a Nigerian police cell, he is rescued by Amaka, a Pam Grier-esque Blaxploitation heroine with a saintly streak. As Collins discovers more of the darker aspects of what makes Lagos tick – including the clandestine trade in organs – he also slowly falls for Amaka. Little do they realise just how much organ trafficking is wrapped up in the power and politics of the city. The novel features a motley cast of supporting characters, including a memorable duo of low-level Lagos gangsters: Knockout and Go-Slow. Easy Motion Tourist pulsates with the rhythms of Lagos and entertains from beginning to end.

A modern thriller featuring a strong female protagonist, prepared to take on the Nigerian criminal world on her own.

Leye Adenle is a Nigerian writer. He has written a number of short stories and flash fiction pieces. Leye has appeared on stage in London in plays including Ola Rotimi’s Our Husband Has Gone Mad Again. He comes from a family of writers, the most famous of whom was his grandfather, Oba Adeleye Adenle I, a former king of Oshogbo in South West Nigeria. He lives in London.

Be the first to review “Easy Motion Tourist” Cancel reply

Other Books By Leye Adenle 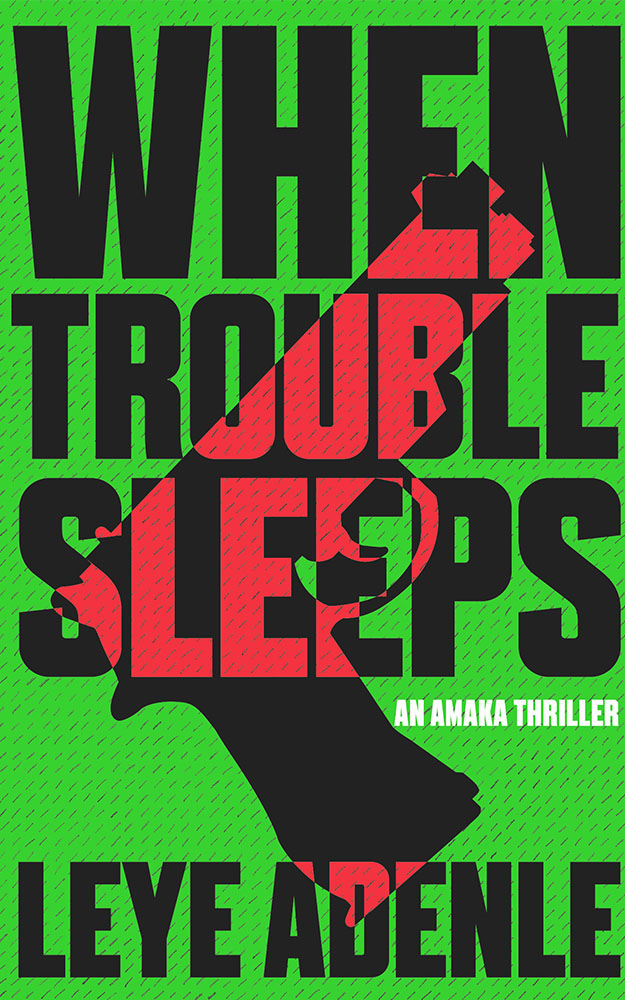