The Rise of the African Novel

Chinua Achebe’s Things Fall Apart has been translated into over 70 languages and yet there is no authoritative Igbo translation, Achebe’s mother tongue.  In the course of answering why African literature remains trapped in an English language metaphysical empire, Mũkoma wa Ngũgĩ’’s The Rise of the African Novel, becomes the first book to situate South African and African-language literature of the 1880s through the 1940s in relation to both the literature of decolonisation that emerged in the mid-to-late 20th century and those of contemporary writers such as Chimamanda Adichie, Petina Gappah and NoViolet Bulawayo.

Mũkoma wa Ngũgĩ considers the costs of locating the start of Africa’s literary tradition in the wrong historical period.  He challenges the reduction of African literary studies only to writing in the English language and shows how early South African literature, in both aesthetics and politics, is in conversation with both the literature of the independence era and contemporary transnational literatures.

This seminal text in African literary studies raises questions about the very nature of African literature and criticism. It is essential reading for scholars and general readers seeking a greater understanding of Africa’s deep-rooted and variegated literary history.

“He provides astute analysis of writers such as Achebe, Aidoo, Adichie, Tutuola, Dangarembga, and Bulawayo…He also touches, in fascinating ways, on his own work as a writer of detective fiction. This will be a standard text and reference book on the African novel….Essential.”

Mukoma Wa Ngugi is an Associate Professor of English at Cornell University and the author of The Rise of the African Novel: Politics of Language, Identity and Ownership, the novels Mrs. Shaw, Black Star Nairobi, Nairobi Heat, and two books of poetry, Logotherapy and Hurling Words at Consciousness. He is the co-founder of the Mabati-Cornell Kiswahili Prize for African Literature and co-director of the Global South Project – Cornell.

Other Books By Mukoma Wa Ngugi 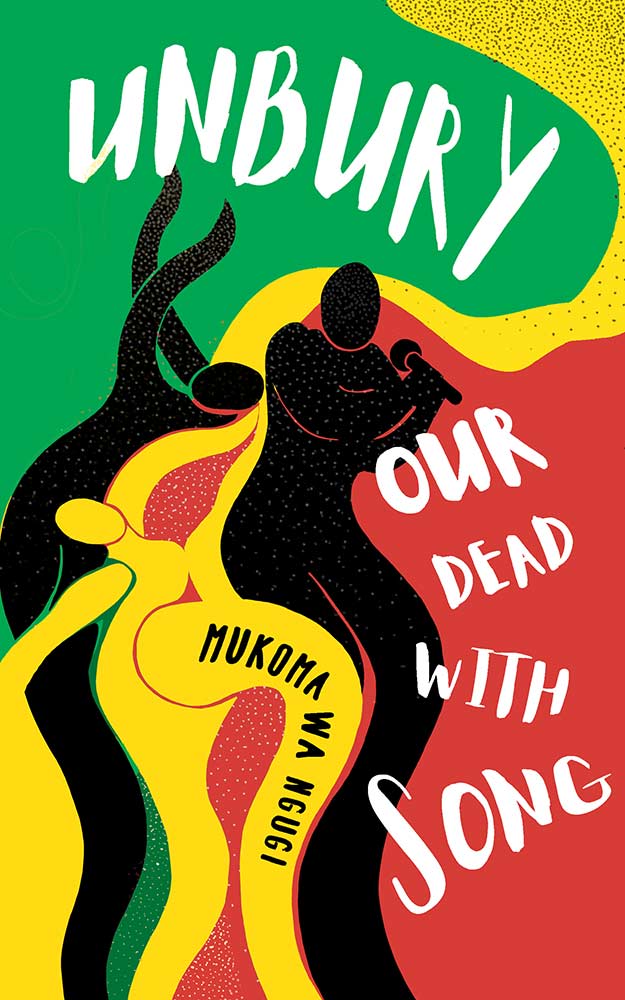 Unbury Our Dead With Song