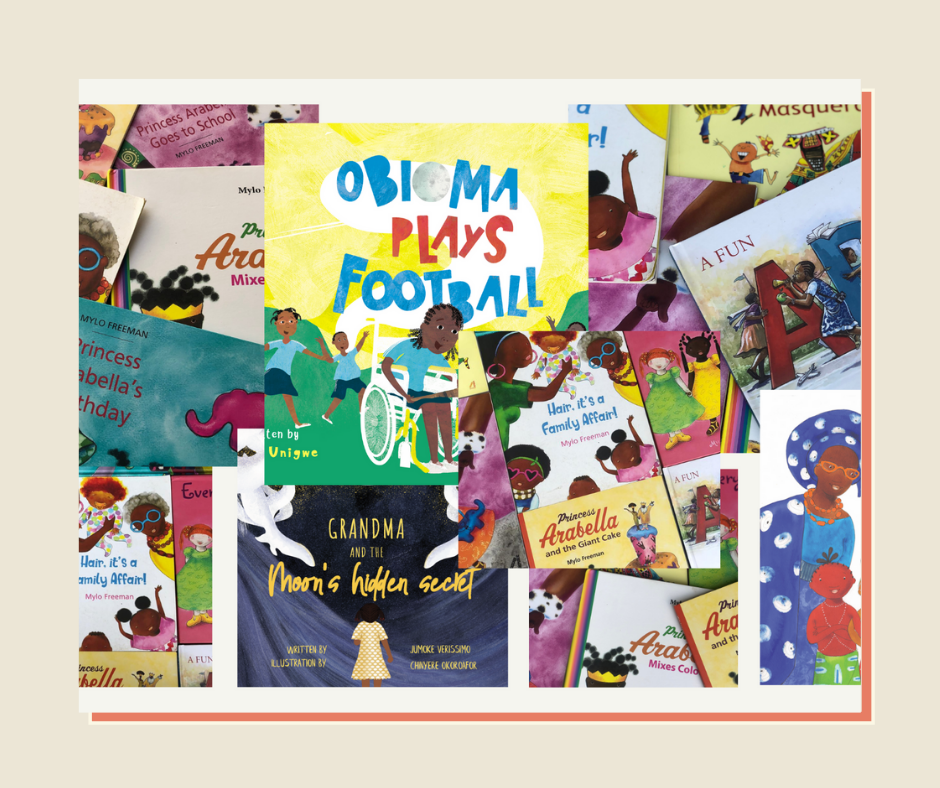 Starting in Spring 2022 Cassava Republic Press will begin its first foray into publishing in African languages with the launch of a trio of Children’s books in the three main Nigerian languages – Yoruba, Igbo and Hausa. The books will be translated and published in English ushering in a new era for Cassava Children’s literary offerings.

The first three books will be illustrated by emerging illustrator and designer, Chinyere Okoroafor and authored by award-winning authors of Born on a Tuesday and Be(come)ing Nigerian, Elnathan John, Jumoke Verrisimo, of A Small Silence, and Chika Unigwe of On Black Sister’s Street and Better Never than Late. In these books, all three authors expand their range, and bring their layered experiences as storytellers to younger readers.

Each title was specially commissioned by Bibi Bakare-Yusuf, Publishing Director of Cassava Republic Press, who also serves as Editor for all titles. On the decision to undertake this project, Bakare-Yusuf says:

“The foundation of how we experience stories matters and it was important that we set a standard for young readers everywhere that allowed them to not just see but hear their environments in literature. The stories that we put out this year are just a start, we have our sights set across the African continent, its many languages and that of her diaspora. Every writer producing for us this year has a point of view that cuts to the heart of experiences that shape formative years. This means that we have the dual pleasure of telling stories in languages familiar to millions of young readers, while also creating spaces where their experiences do not feel solitary.”

As well as the centering of these languages in Children’s books, each story deals with themes such as disability in sports and relocation to grief and the important roles grandparents can play in children’s lives that can help parents and carers foster difficult and complex conversations with young readers.

“Beyond the children and young readers who will undoubtedly see these stories become firm favourites, these stories will also help with language development for readers who are currently learning these languages as native or second languages,” says Niki Igbaroola, Talent and Audience Development Manager at Cassava Republic Press. “They are also perfect for the older readers who might be doing the same.”

The first of the books, Grandma and The Moon’s Hidden Secret by Jumoke Verrisimo, to be published in Yoruba and English is due for release on 26th April 2022. Chika Unigwe’s story about a wheelchair-bound football player: Obioma Plays Football follows on with a UK release date of 26th July 2022. Elnathan John’s title is slated for winter 2022 with an as yet unreleased publication date.

In anticipation of the publication of our books in African languages, we have launched an instagram page which will exclusively focus on our Children’s and Young Adult books: @cassavarepublickids. This is a space for you to meet the authors, illustrators and characters that light up reading time and are helping shape the foundation of how we see ourselves in literature. Join us.