[vc_row][vc_column width=”1/6″][/vc_column][vc_column width=”4/6″][vc_column_text]Cassava Republic has won World English rights at auction to the debut novel by 27-year-old Victoria Princewill, In the Palace of Flowers, in a deal negotiated with Maria Cardona of Pontas Literary & Film Age.

Set in Iran in the 19th century —in the Persian royal court of the Qajars— In The Palace of Flowers is an atmospheric historical debut in the tradition of Jessie Burton, Laila Lalami, Kamila Shamsie and Yaa Gyasi.

Inspired by the only existing first-person account of an Abyssinian slave in Iran, Jamīla Habashī, In the Palace of Flowers vividly recreates the court of the Iranian Shah in the 1890s, a precarious time of growing public dissent, foreign interference from the Russians and British, and the problem of an ageing ruler with an unsuitable heir. It tells the story from the unique perspective of two Abyssinian slaves: Jamila, a concubine, and Abimelech, a eunuch.

Highly accomplished, In the Palace of Flowers is a magnificent novel about the fear of being forgotten. It has all the ingredients of the best historical fiction: power struggles, scandal, sex, ambition, secrets and betrayal, and it explores inequality and oppression with insight and subtlety. In this debut, Victoria Princewill shines a light on an area of history about which many readers will know little in a way that feels fresh and grand, yet contemporary.

Victoria Princewill (Manchester, 1990) is a British-born, of Nigerian descent, management consultant turned writer. Educated at Oxford and UCL, with a BA in English and MA in Philosophy, her work on race and contemporary culture has been published by the BBC, the Guardian, the Independent, the London Review of Books & n+1 magazine. She co-founded a TEDx series whilst a student, and in her spare time she attends public lectures, salons and political debates.

Cassava Republic Press Sales Director, Emma Shercliff, said: «We are delighted to have acquired this remarkable novel. Victoria has hit upon a fascinating premise for her novel – the Qajar court, with all its intrigue and mystery, is a wonderful setting, and to tell the tale from the perspective of the slaves is truly innovative. Victoria gives voice to a group of people hitherto neglected by historians and writers, which adds a fascinating dimension to life in a royal court where often reality was stranger than fiction. She brings the palace to life, capturing the characters at court, the rivalries of the harem and the colours, sights and smells of the bazaar in wonderful detail, whilst also interrogating ideas about gender identity, freedom and the concept of beauty.»

Victoria Princewill said: «I’m thrilled to be starting my literary career with the team at Cassava. It’s incredibly exciting to have editors and agents with a truly international worldview, who know and understand Iran, have lived and worked across Africa, and believe passionately in such an uncommon and complex book. I wrote this novel with the aim of shedding a light on the lives of those who have been forgotten and on the sheer range of extraordinary stories that remain untold. With Cassava, I look forward to sharing this story with the wider world —I thank them and the team at Pontas for the warm welcome and continued support.»

Cassava will publish In the Palace of Flowers in Spring 2019, with a comprehensive book tour, literary festivals and bespoke events with the author. 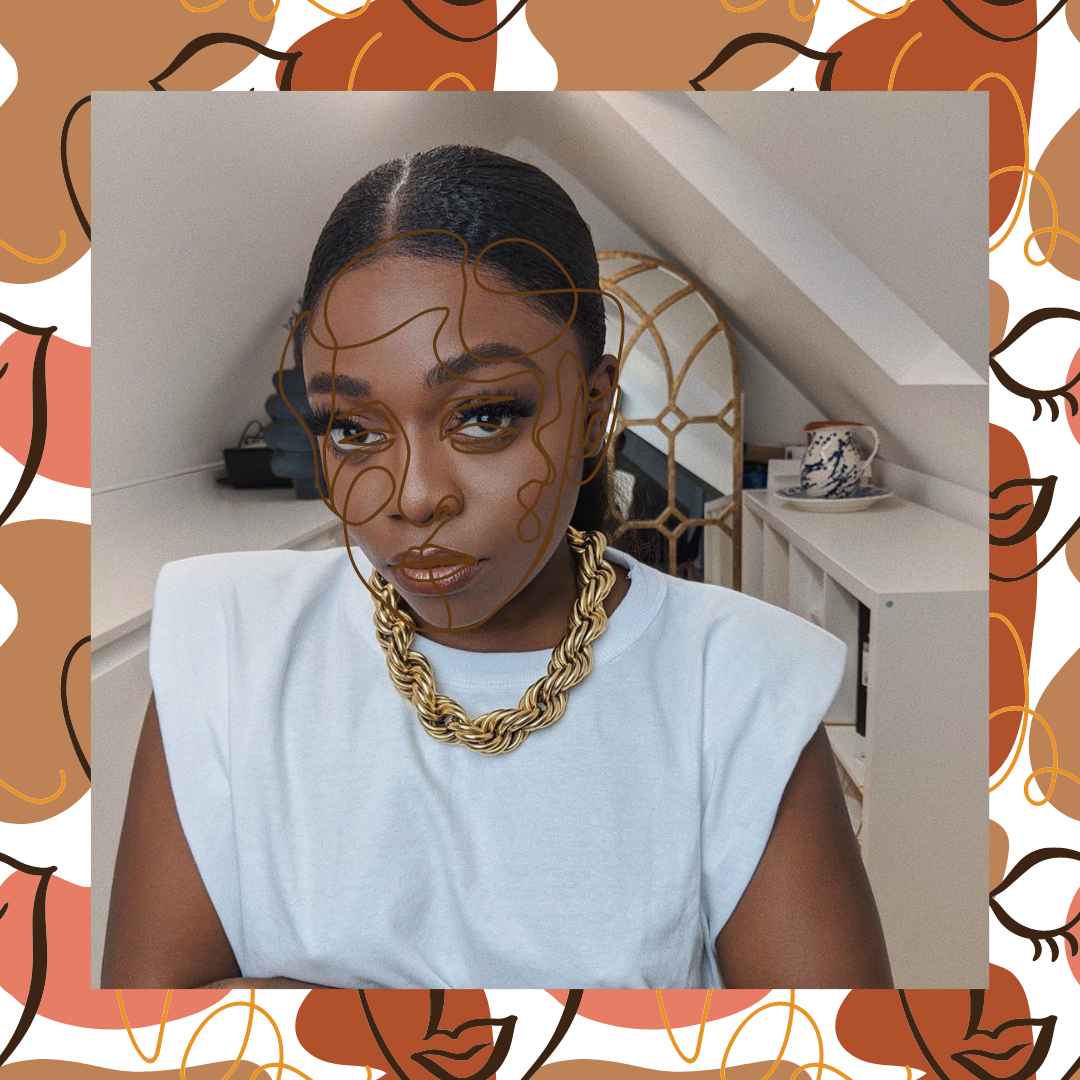 Who Lives In Your Head? Fisayo Longe Answers 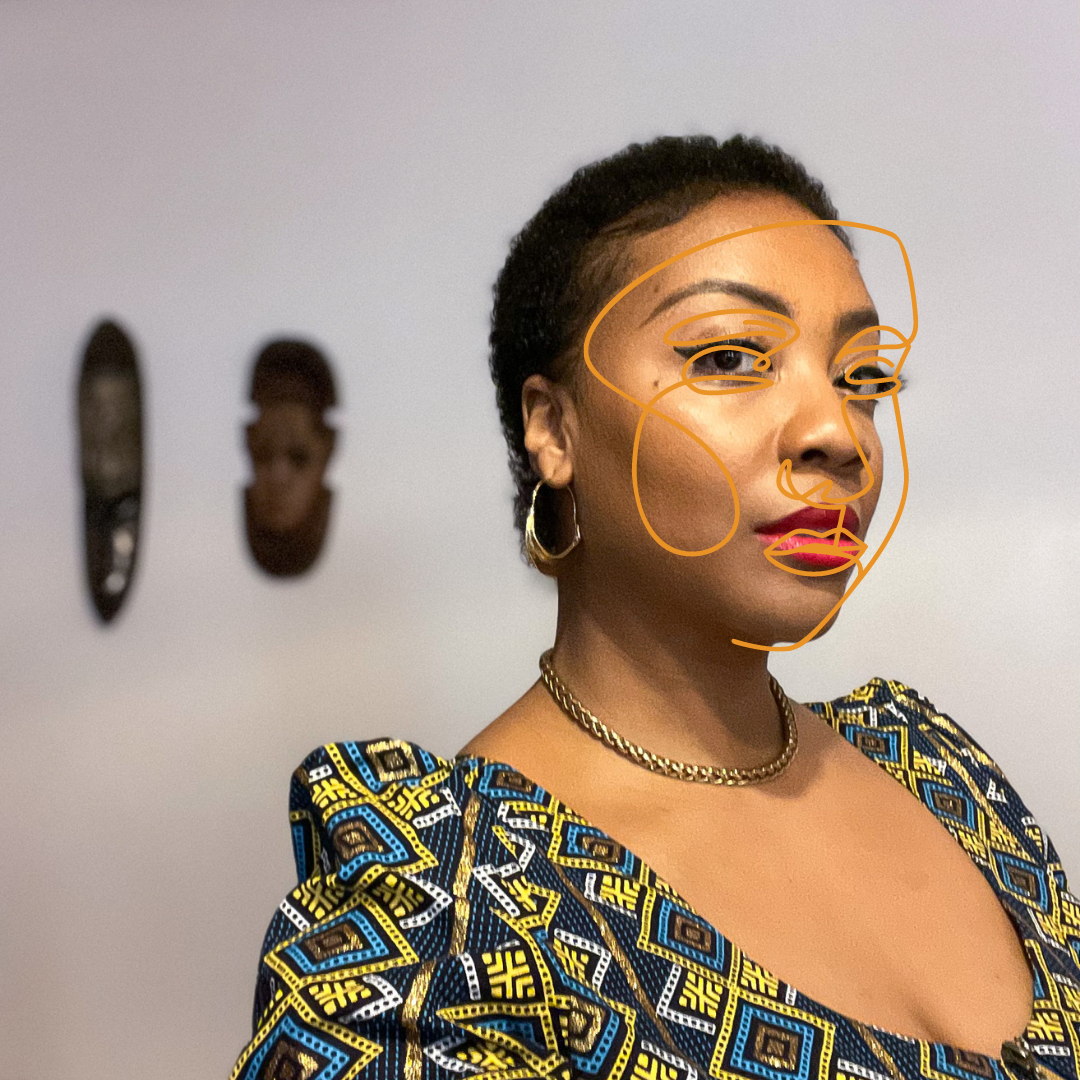 Who Lives In Your Head? Jendella Benson Answers 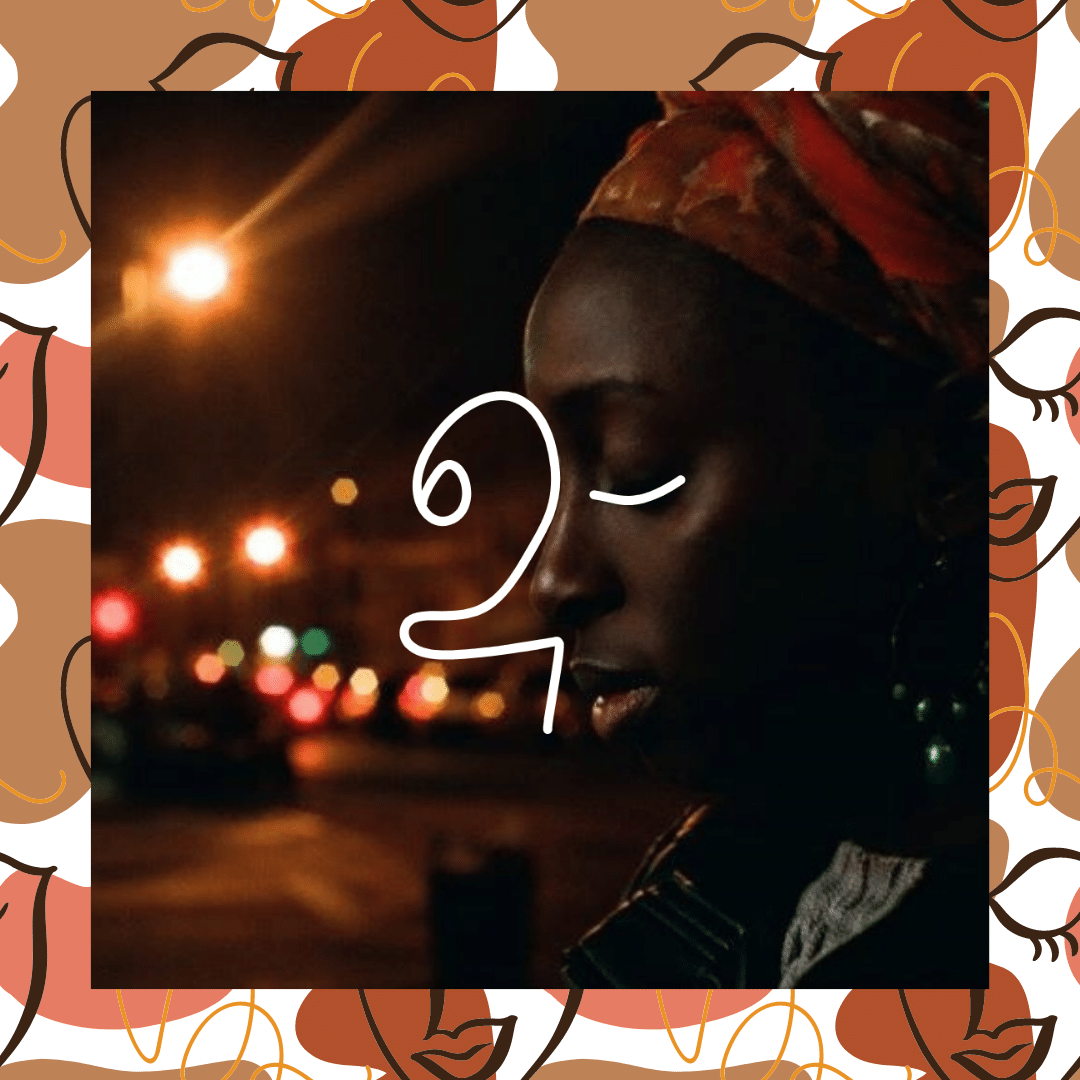 Who Lives In Your Head? Ayesha Harruna Attah Answers

PrevPreviousWhen We Speak of Nothing Launch Party with Olumide Popoola
NextCover Reveal: Sunny and the Mysteries of OsisiNext
Sign up to our mailing list
This form needs Javascript to display, which your browser doesn’t support. Sign up here instead