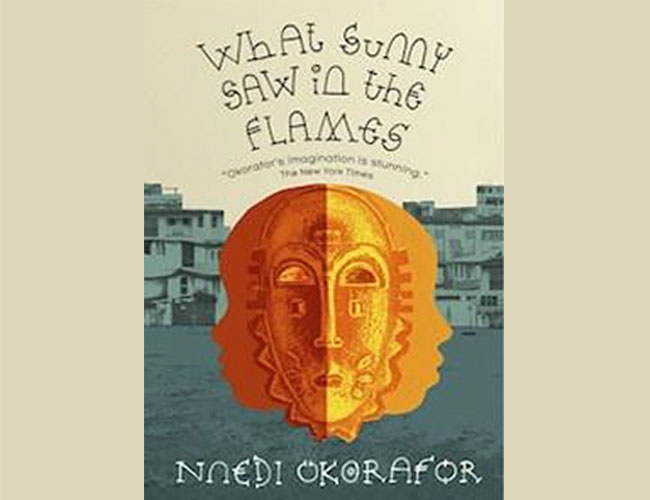 If you’ve been paying keen attention to Africa’s literary scene, then you will notice that writers are expanding the scope of African literature and enriching our literary tradition by serving a diverse menu of stories to satisfy different taste buds. We are seeing more and more writers writing fantasy and speculative fiction.

To whet our appetite, in this round up Suyi Davies Okungbowa recommends five African sci-fi and fantasy books that should be on our reading list. Although, Okungbowa acknowledges that authors like Nnedi Okorafor and sci-fi magazine, Omenana, founded by Chinelo Onwualu and Mazi Nwonwu, are putting Africa’s speculative fiction genre on the literary map, we know that these writers are part of a tradition that includes writers such as Amos Tutuola and Ben Okri. What is thrilling about this moment and these new crop of writers is the number of women including the 23-year-old Tomi Adeyemi.

Included in the recommendation list is Okoroafor’s young adult fiction, What Sunny Saw in the Flame. Published in the U.K. and Nigeria by Cassava Republic Press (the book is referred to as Akata Witch in the USA), What Sunny Saw in the Flame is the first story in a series that sees the heroine, Sunny Nwanze, an albino American-Nigerian girl of Igbo ancestry, and her group of friends, take on evil forces that are bent on destroying the world.

On 26th March, Cassava Republic will publish the sequel, Sunny and the Mysteries of Osisi, which is thoroughly immersive and thrilling. Other books mentioned include Wizard of the Crow by Ngũgĩ Wa Thiong’o and Kintu by Jennifer Nansubuga Makumbi. Click HERE to read the full article on Ozy.com.

Tags:
Nnedi Okorafor Ozy.com Sunny Adventures Sunny and the mysteries of Osisi What Sunny Saw in the Flames