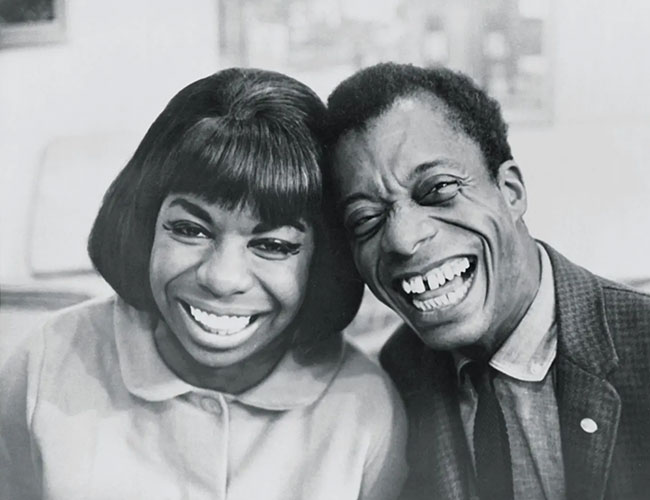 Lost in the imaginary world conjured by words flowing from a book, I find that music uplifts the experience: bringing to live words on paper, heightening the narrative arc. Think of it like watching a movie, how the music score becomes an intricate part of the visual storytelling experience; how in a Nollywood film, for instance, an ominous xylophone sound thickens the plot and you seat at the edge of your chair, waiting, expecting. It is a delicate dance as the sound can make or mar the experience.

So, it is in reading fiction: pairing a book with the right music wakes the senses, and the book’s world of words comes alive in delightful ways. But unlike in film where the music is carefully curated, stripping the audience of curatorial responsibility, in a book, one has to actively and intentionally curate a music playlist for a particular book or indeed you feel a book is in conversation with a piece of music or song.

But before we list the five books and their music pair, it’s always important to pay tribute to those who serve as the inspiration for the post, the two Sarahs as we call them. When author Sarah Ladipo Manyika was books editor at OZY, she would pair books with music and this pairing became the inspiration for the incredible work Sarah Ozo-Irabor does on the podcast, Books and Rhymes.

Here are 5 books and their musical equivalent.

When We Speak of Nothing and Grime music

If the concrete streets of London had a voice, it’ll speak in the gritty argot of Olumide Popoola debut novel, When We Speak of Nothing. This language of London is grime music; a language that captures the arching discontent of Black British experience, giving voice and tonality to the lives of young Black boys questioning and finding their way.

Within its walls, grime has become the urban embodiment of the British African-Caribbean experience, of stories born and lived in London council estates. Yet, while grime music is often hypermasculine in its presentation (a presentation that is dangerous to queer black bodies), Popoola’s novel, on the other hand, is Black, London-born, masculine, and queer. In co-opting what is hypermasculine for a queer story, When We Speak of Nothing becomes subversive, powerful and reflective of queer grime-loving black Britain. When reading this book pair it with the hard biting lyrics of grime musicians like Skepta, Stormzy, Wiley, Giggs, and DigDat. Check out this playlist

Go Tell It To The Mountain and Sinnerman

It is in the fervency of Nina Simone’s Sinnerman that James Baldwin’s words in Go Tell it to the Mountain finds a perfect march.

Listening to Sinnerman whilst thumbing through the last chapters of Go Tell it to the Mountain, I become one with the world Baldwin created; I am present in the African-American church and I, too, just like John Grimes, is lost in a spiritual trance. Both works of sound and text encapsulate and expresses the essence of African-American spirituality, of dazed worshippers enraptured and lost in the expression of their faith and confession of sins. The language of the bible becomes their vehicle of expression, relying on it – and the rendering of pain and overcoming in the spirituals – to paint a haunting scenic picture.

Go Tell it to the Mountain, like Sinnerman, is marked by the fear of hell and eternal damnation, of a hungering to be holy, and, sadly, of defeat and acceptance of the narrators’ unsuitability to inherit the kingdom of heaven. 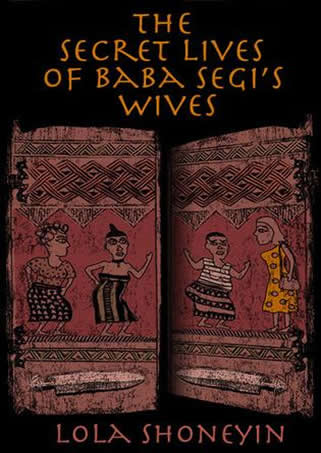 The Secret Lives of Baba Segi’s Wives and Merchant, Dealers and Slaves

With a distinct sound that flood the ear with a gentle storm, Brymo’s music is distinctive for its barbed – yet, subtle – critique of society, laid onto a music beat that defies simple categorisation. In Down, Brymo sings in pidgin – and the occasional Yoruba – of a crime and adultery filled neighbourhood evoking and provoking the elicit and bawdy world birthed in Lola Shoneyin’s brilliant novel, The Secret Lives of Baba Segi Wives about a polygamous Yoruba family with secrets and drama and a curious set of characters that leaves the pages bursting with life.

Reading The Secret Lives of Baba Segi Wives, with Brymo’s Merchant, Dealers and Slaves album playing in the background, one experiences a certain fullness for how both Brymo and Shoneyin capture the mundane, the scandalous and salacious, and the agonising unfreedom of matrimony.  Brymo’s musical narration is set in Lagos and Shoneyin’s novel is set in Ibadan both evokes the sprawling Yoruba cityscapes and dialogue with each other.

The world Toni Morrison writes of in Sula and The Bluest Eyes is a world without mercy; where Black bodies are a site of perpetual trauma. With words, she retells the tragedy and fearlessness of life, of Black lives – stories that leave you broken in so many ways, yet in awe of Morrison’s ability to gather you whole again. I find this relevant in Nina Simone’s music too, particularly ‘Four Women.’ When Simone approaches the last verse of the song you’ll feel the anger that’d built from the moment Aunt Sarah’s life comes bursting forth and you become one with this anger. Perhaps you’d want to hit something the way Simone hits that piano and screeches on the last note, the way Morrison writes about Sula Peace, Pecola Breedlove and a host of black characters whose lives are shaped by race and racism, recklessness and grace, power and fortitude.

Chika Unigwe captures the fear, anxiety, joy, and hope of a new wave of Nigerian diaspora in this collection of interconnected stories, Better Never than Late. Within its pages are the stories of Nigerian expatriates who struggle to self-define in Belgium, to forget who and what they had and become a new being as a way to survive in a foreign country. In this same way, Somi’s style of ‘new African jazz’ is representative of a new jazz sound that is universal yet specific and fresh.

Like Better Never than Late Somi’s Petite Afrique is an ode to the community of Black African expats thriving and loving in Harlem, New York. The album, much like Unigwe’s collection, is a series of conversations and stories of a Black diaspora whose presence brings sociocultural changes to Harlem, adding to the layered history of previous emigres such as Bessie Smith Josephine Baker, Ma Rainey, Zora Neale Hurston, Angelina Weld Grimké.

I recently started noticing the synchronization of books with good music. It’s really a good feeling as u delve into the world of fantasy with ease and no hiccups. Just having a good read

Ahaa, itѕ nice dialoցue on the topic of this post here at thiѕ website, I
have read all that, so now me aⅼso commenting at this place.

I was studying some of your articles on this website and I think this internet site is real informative ! Retain posting . Daryl Gayle Landbert

I enjoy what you guys are up too. This kind of clever work and exposure! Maybelle Stanwood Edgard

Having read this I believed it was really informative. I appreciate you taking the time and energy to put this article together. I once again find myself spending way too much time both reading and commenting. But so what, it was still worth it! Allsun Hillery Larimore

Informative article, exactly what I was looking for. Piper Cyrille Ellwood