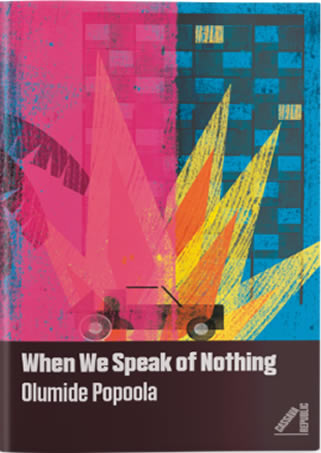 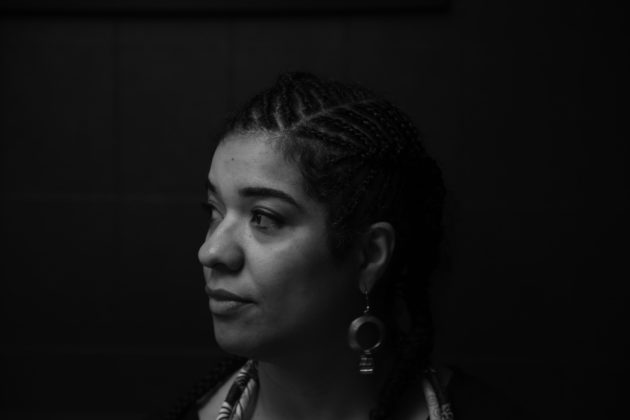 When We Speak of Nothing

Best mates Karl and Abu are both 17 and live near Kings Cross. It’s 2011 and racial tensions are set to explode across London. Abu is infatuated with gorgeous classmate Nalini but dares not speak to her. Meanwhile, Karl is the target of the local ‘wannabe’ thugs just for being different. When Karl finds out his father lives in Nigeria, he decides that Port Harcourt is the best place to escape the sound and fury of London, and connect with a Dad he’s never known. Rejected on arrival, Karl befriends Nakale, an activist who wants to expose the ecocide in the Niger Delta to the world. Increasingly distant from happenings in London, Karl falls headlong for Nakale’s feisty cousin, Janoma. Meanwhile, the murder of Mark Duggan triggers a full-scale riot in London. Abu finds himself caught up in its midst, leading to a tragedy that forces Karl to race back home. When We Speak of Nothing launches a powerful new talent. The stream of consciousness prose, peppered with contemporary slang, captures what it means to be young, black and queer in London. If grime music were a novel, it would be this. Author: Olumide Popoola | Print ISBN: 978-1911115458 (UK) | Print ISBN: 978-9785517712 (Nigeria) | E-Book ISBN: 978-1911115465 | Format: Flapped paperback | No. of Pages: 256 | Pub. Date: UK: 3rd July 2017 | Pub. Date: Nigeria: 3rd August 2017

Olumide Popoola’s publications include essays, poetry, the novella this is not about sadness (Unrast, 2010), the play Also by Mail (edition assemblage, 2013), the short collection breach, which she co-authored with Annie Holmes (Peirene Press, 2016), as well as recordings in collaboration with musicians. In 2004 she won the May Ayim Award in the category Poetry, the first Black German Literary Award. Olumide has a PhD in Creative Writing and has lectured in creative writing at various universities. She is available for live studio interview.

Happy publication day @pjmendez_ ! This is such an exciting and absorbing book, amazing! Congratulations https://t.co/zatEeoaxJE
View on Twitter
0
1