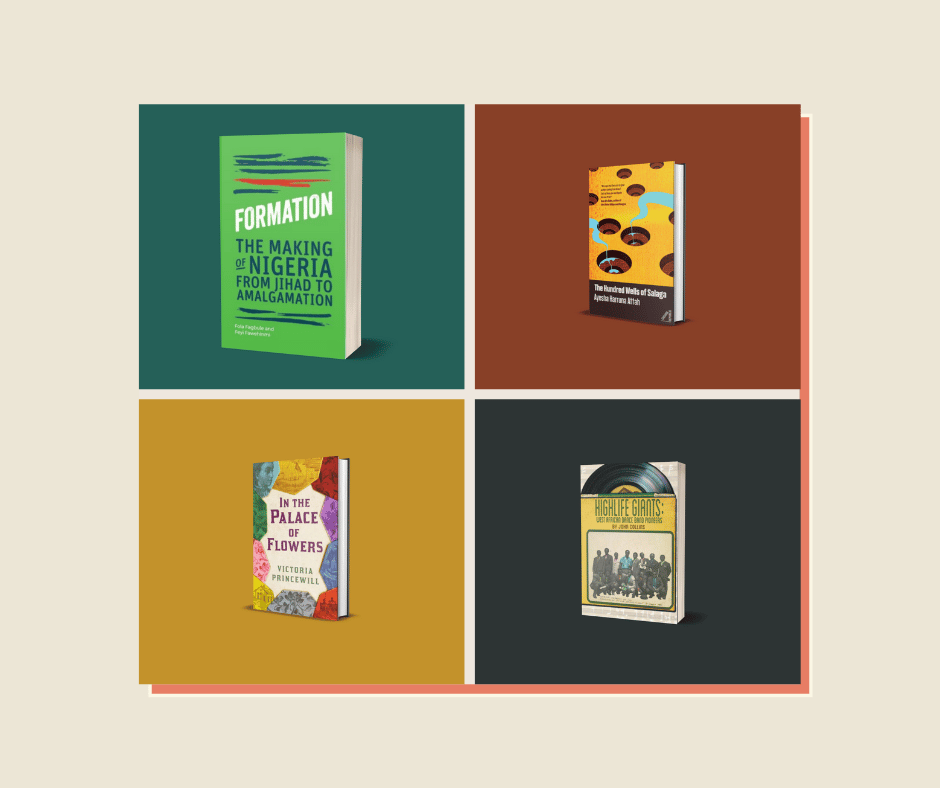 October marks Black History Month in the UK – a time to reflect and look back on the achievements, challenges, struggles and triumphs of the ordinary and extraordinary Black people whose footsteps we walk in. However, even within the Black community, the value of this month is much debated, with some arguing that it is tokenistic, or that it merely silos Black history, and prevents it being discussed and explored the rest of the year.

Whether or not you agree with the dedication of one month a year to Black History, it is clear that we do need to amplify Black history, so that new generations can know and build from what has come before. As the saying goes, “everything old is new again”, with the struggles of the civil rights era still very much playing out today in protests against police brutality. However, when the actions of the present are not in dialogue with the past, it is easy for things to get watered down, particularly as the past we are taught in schools is so sanitised. This is how we can move from the assertiveness of “Black Power” as a rallying cry for self-determination in the 60s to the more passive assertion of “Black Lives Matter” today. The latter is less alienating to outsiders which has given it staying power and mass appeal, but on the flipside, this has also allowed the message to get watered down into reading lists and diversity and inclusion initiatives.

On the other hand, Kanye West’s latest controversy, showcasing a “White Lives Matter” T-shirt at his Yeezy fashion show, shows that even a statement as tame as declaring that Black Lives Matter will ruffle feathers and generate backlash. Kanye’s tone-deaf T-shirt shows an ignorance of history that rivals his infamous 2018 statement that slavery is a choice. For as long as whiteness as a concept has existed, white lives have always mattered. There is no systemic, institutional threat to white people by virtue of their race, and the assertion that white lives matter is implicit in the term Black Lives Matter itself – where what is really being said is that Black Lives Matter Too.

As Kanye has shown, as long as we do not know our history, we are our own barriers to progress. If we dwell only in the present, we will be constantly reacting, and forever centring whiteness in the narratives of Black lives.