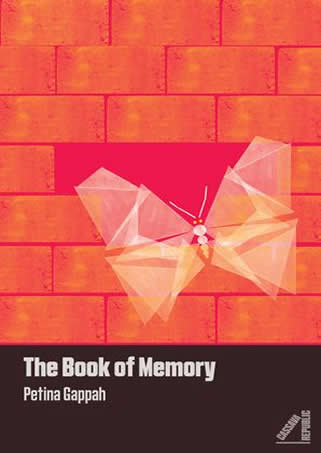 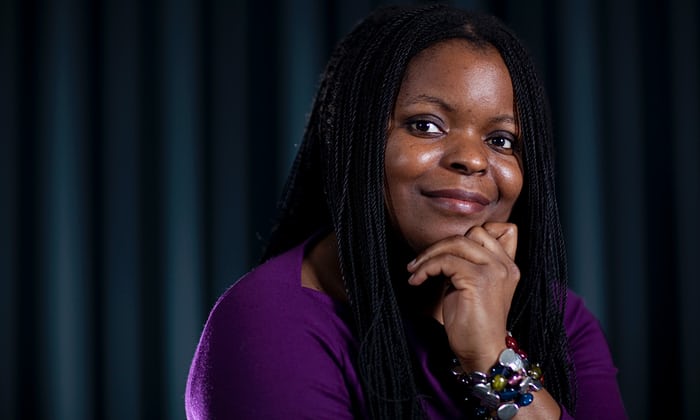 The Book Of Memory

The story that you have asked me to tell you does not begin with the pitiful ugliness of Lloyd’s death. It begins on a long-ago day in August when the sun seared my blistered face and I was nine years old and my father and mother sold me to a strange man. Memory, the narrator of Petina Gappah’s The Book of Memory, is an albino woman languishing in Chikurubi Maximum Security Prison in Harare, Zimbabwe, after being sentenced for murder. As part of her appeal, her lawyer insists that she write down what happened as she remembers it. The death penalty is a mandatory sentence for murder, and Memory is, both literally and metaphorically, writing for her life. As her story unfolds, Memory reveals that she has been tried and convicted for the murder of Lloyd Hendricks, her adopted father. But who was Lloyd Hendricks? Why does Memory feel no remorse for his death? And did everything happen exactly as she remembers? Moving between the townships of the poor and the suburbs of the rich, and between past and present, the 2009 Guardian First Book Award–winning writer Petina Gappah weaves a compelling tale of love, obsession, the relentlessness of fate, and the treachery of memory. Author: Petina Gappah | Print ISBN: 978-9784851848 | Format: Flapped paperback | No. of Pages: 311 |  Pub. Date: 2017

PETINA GAPPAH is a Zimbabwean writer with law degrees from Cambridge, Graz University and the University of Zimbabwe. Her debut story collection, An Elegy for Easterly (2009) was short-listed for the Frank O’Connor International Short Story Award and the Los Angeles Times Art Seidenbaum Award for First Fiction, and won the 2009 Guardian First Book Award.

“Given the maze of lack of clarity between fact and fiction”

The English language has a question for drafters of Govt statements. It wants to know what it has done wrong to deserve being twisted into unrecognisable shapes.

“The rain was smiling through bright blue lips. Fuzzy Goo at the window thought of his dog. He loved his dog.”

You would have been 68 today, my fellow Gemini. https://t.co/dTLUDxgZVh
View on Twitter
46
162
Petina Gappah @VascoDaGappah

I can now share that one of my projects for this year is my second play! I am grateful to the Estate of Dambudzo Marechera for giving me permission to write a play about the 1982 banning and unbanning of his novel BLACK SUNLIGHT, with permission to use the same title. https://t.co/Z2CvFLVYaZ
View on Twitter
32
165

The Book Of Memory