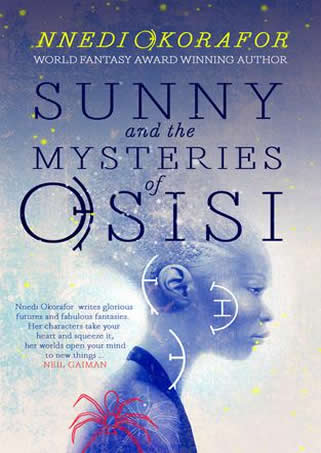 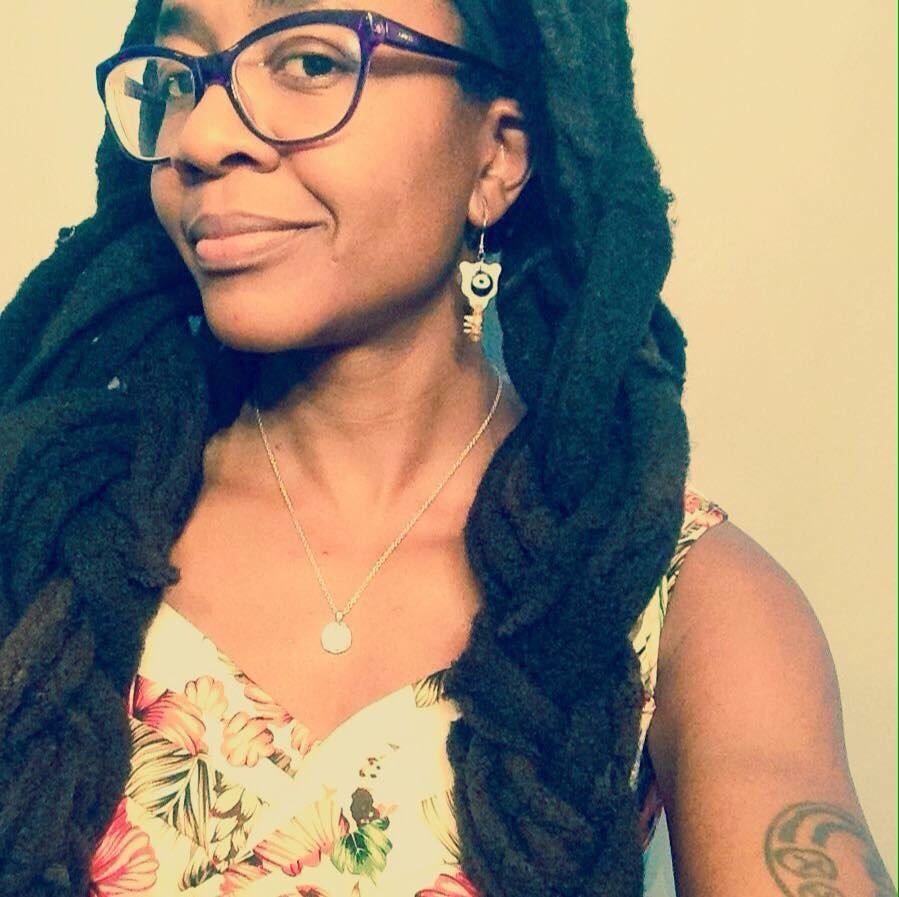 Sunny Nwazue is back in this gripping sequel to Nnedi Okorafor’s What Sunny Saw in the Flames. Sunny has settled into life at the Leopard Society, with friends Orlu, Chichi and Sasha. Her magic powers continue to grow under the tutelage of her mentor Sugar Cream, as Sunny studies her strange Nsidi book and begins to understand her spirit face, Anyanwu. But Sunny cannot escape from her destiny, and she soon finds she must travel to the shadowy town of Osisi. The journey is fraught with danger, taking Sunny through unseen worlds, and awaiting her is a battle to determine humanity’s fate. Sunny & The Mysteries of Osisi is a compelling tale combining culture, fantasy, history and magic. Author : Nnedi Okorafor | Print ISBN: 978-1911115571 |E-Book ISBN: 978-1911115588 | Format: Paperback | No of Pages: 315 | Publication Date: 28th March 2018

My cat is showing off his sexy bod for the neighbors, again. 😏 https://t.co/GoT7jdPoJO
View on Twitter
61
1050
Nnedi Okorafor, PhD @Nnedi

I could say something...but...not yet. 😏 https://t.co/kt9KPzBK2l
View on Twitter
Steve (whatever Kairos is) Suurgav @SteveDunk5
That feeling you have when Nnedi Okorafor swoops into your life, writes your favourite short-story (The Baptist) in “From a Certain Point of View” and doesn’t write anything Star Wars ever again. #FaCPoV #StarWarsBooks #Omi @Nnedi https://t.co/7RBO6sf3H6
6
106
Nnedi Okorafor, PhD @Nnedi

I love that she keeps coming at this man. He could put on his white hood (we all know he owns one) and she will STILL face him with zero fear and superior intelligence. 💪🏾 https://t.co/R5ivLI1Dx0
View on Twitter
152
1332 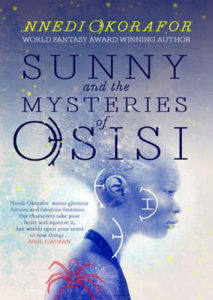 Sunny and the Mysteries of Osisi
£7.99 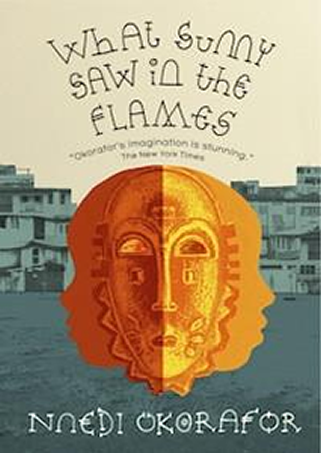 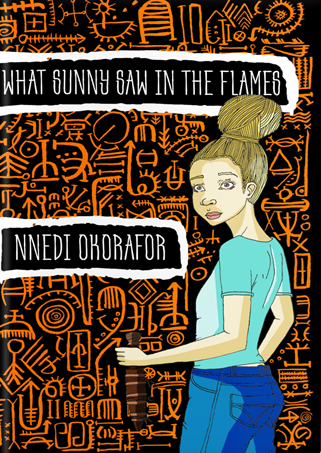