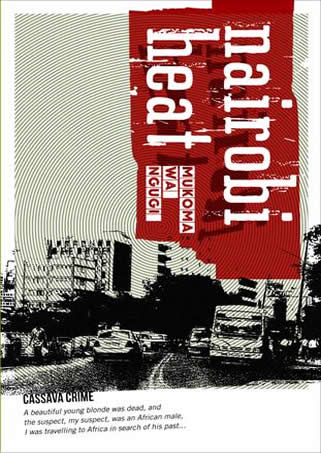 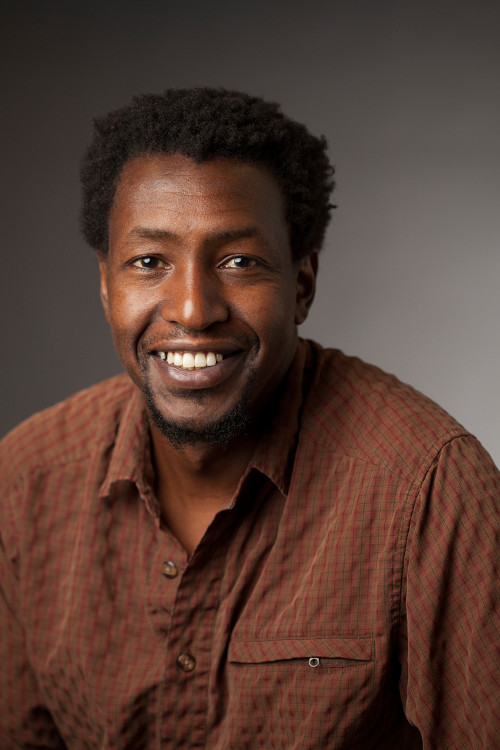 When a young woman is found dead on the doorstep of a Rwandan professor in Madison, USA, Ishmael Fofona, an African-American detective, is on the case. Following an anonymous tip-off, the detective soon finds himself chasing shadows in the Nairobi underworldwhere violence is a part of everyday life, money can put you above the law and police shoot first and ask questions later. Partnering with local detective “O” and falling in love with the sultry singer, Muddy, Ishmael comes to quickly learn that in Nairobi, knowing the truth may set you free – if it doesn’t get you killed first. Nairobi Heat is a gripping page-turner set in one of the most vibrant cities in the world, and the first book in the new Cassava Crime series. Author : Mukoma Wa Ngugi | Print ISBN: 978-9785023848 | Format: Paperback | No of Pages: 136 | Pub Date: 2013

Kenyan poet Mukoma Wa Ngugi is the author of Hurling Words at Consciousness(Africa World Press, 2006) and Conversing with Africa: Politics of Change (Kimaathi Publishing House, 2003).   He is also columnist for the BBC Focus on Africa Magazine.

His poems have appeared in Tin House Magazine, Brick Magazine, Chiumurenga, Kwani?, and in the anthologies, One Hundred Days, New Black Writing, Reflections on the Rwandan Genocide amongst others.

His features have been carried by Kenya’s Sunday Nation, the East African and The Herald, Zimbabwe and his zmag.org essays such as New Orleans and the Third World and Africa and the War on Terror widely read.

He serves as the coordinator for the Toward an Africa without Borders Organization which looks to bring together academics and activists in an effort to understand and work through African and Diaspora issues and causes, and help bring African ideas and solutions to the forefront of the discussion. http://towardanafricawithoutborders.org.

He has a BA in Political Science and English (Albright College) an MA in Creative Writing (Boston University) and an MA in English (UW-Madison).

Not only is MLK deradicalized, he is also domesticated so that his radical internationalism is lost – e.g. called for sanctions against apartheid S. Africa, opposed the Vietnam war, celebrated African freedom – in short he was anti-imperialism. Read on - https://t.co/4bzZOKH4cn
View on Twitter
3
7
Mukoma Wa Ngugi @MukomaWaNgugi

In The Rise of the African Novel, I also discuss Petina's brilliantly original novel, Book Of Memory, specifically her use of Shona - entire passages in Shona are left untranslated without losing the non-Shona speaking reader. A novel that is also a sheer pleasure to teach. https://t.co/Rv5ZeU27Fm
View on Twitter
Petina Gappah @VascoDaGappah
This important scholarly work begins with this observation: Chinua Achebe’s THINGS FALL APART has been translated into more than 50 languages. But there is no authoritative translation into Achebe’s own Igbo!

Thank you Ngugi for DECOLONISING THE MIND. And for your brilliant son! https://t.co/gTgnbfbZ4g
17
73
Mukoma Wa Ngugi @MukomaWaNgugi

I got jokes! Great convos around language and decolonization on the side. https://t.co/ypWnwhaR7U
View on Twitter
Petina Gappah @VascoDaGappah
Best pic, ever! I’m at a table of writers from Kenya Ethiopia, Suriname, Palestine The Netherlands and Zimbabwe. Mukoma wa Ngugi has just cracked a joke and I am laughing so hard I have put my head on the table.

0 Ratings
Be the first to review “Nairobi Heat” Cancel reply 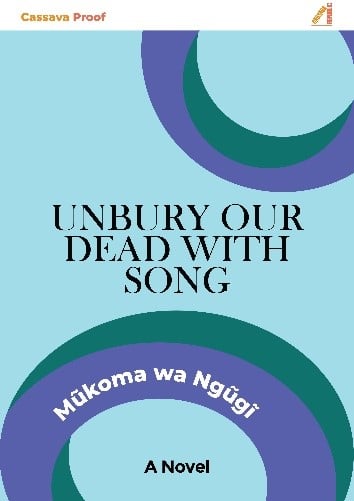